Two of the most important names of generic design guests: Mert Kızılay and Ethem Cem!

Altered Carbon and Silicon Valley series generics and two Emmy nominations for Mert Kızılay. He has worked for several film / TV series genres, including Tomb Raider, RoboCop and Carnival Row. Ethem Cem, who is a SXSW passenger with his personality series generations, is one of the young designers who made his name as a graduate of Istanbul Bilgi University Visual Communication Design.

The designer and the director are invited to alt_lab for a pleasant conversation! 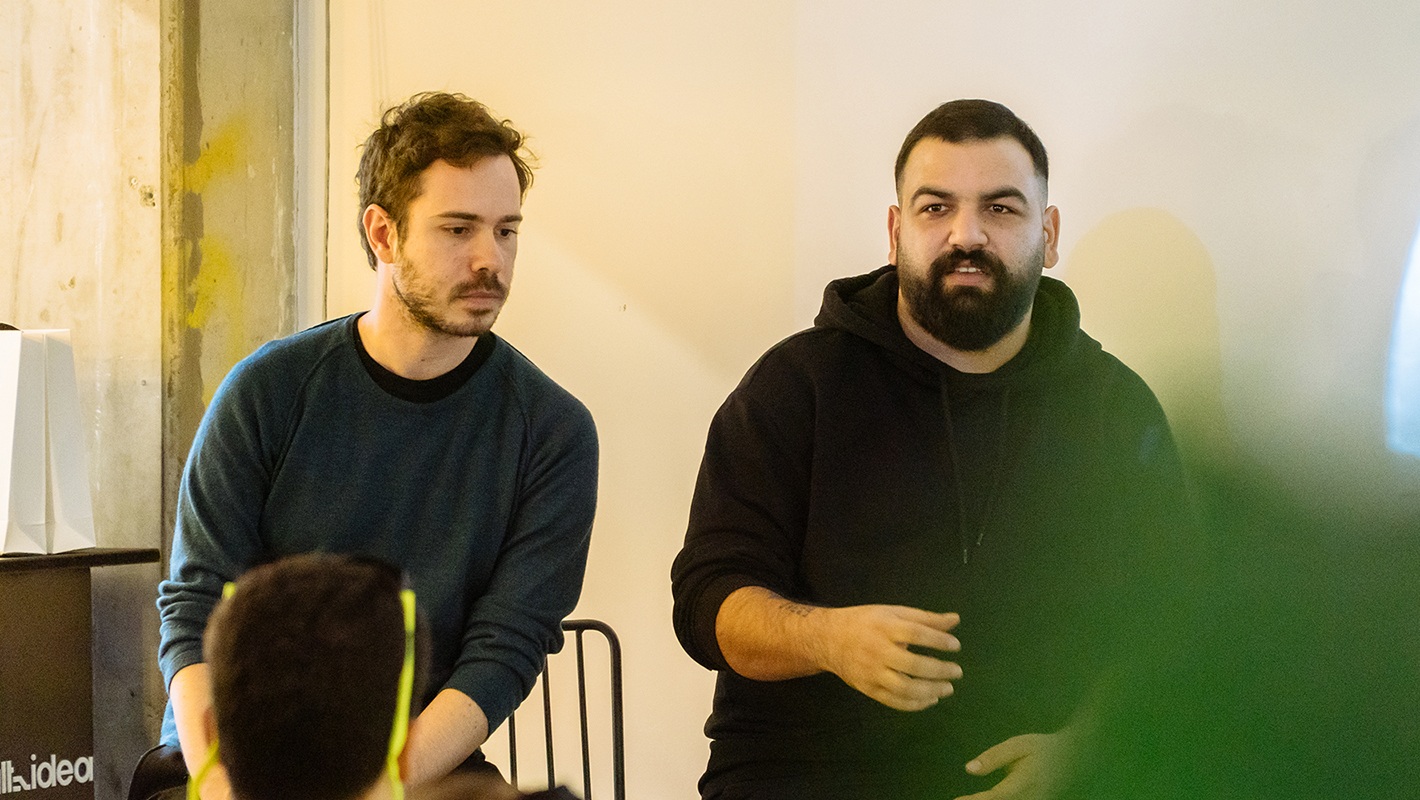 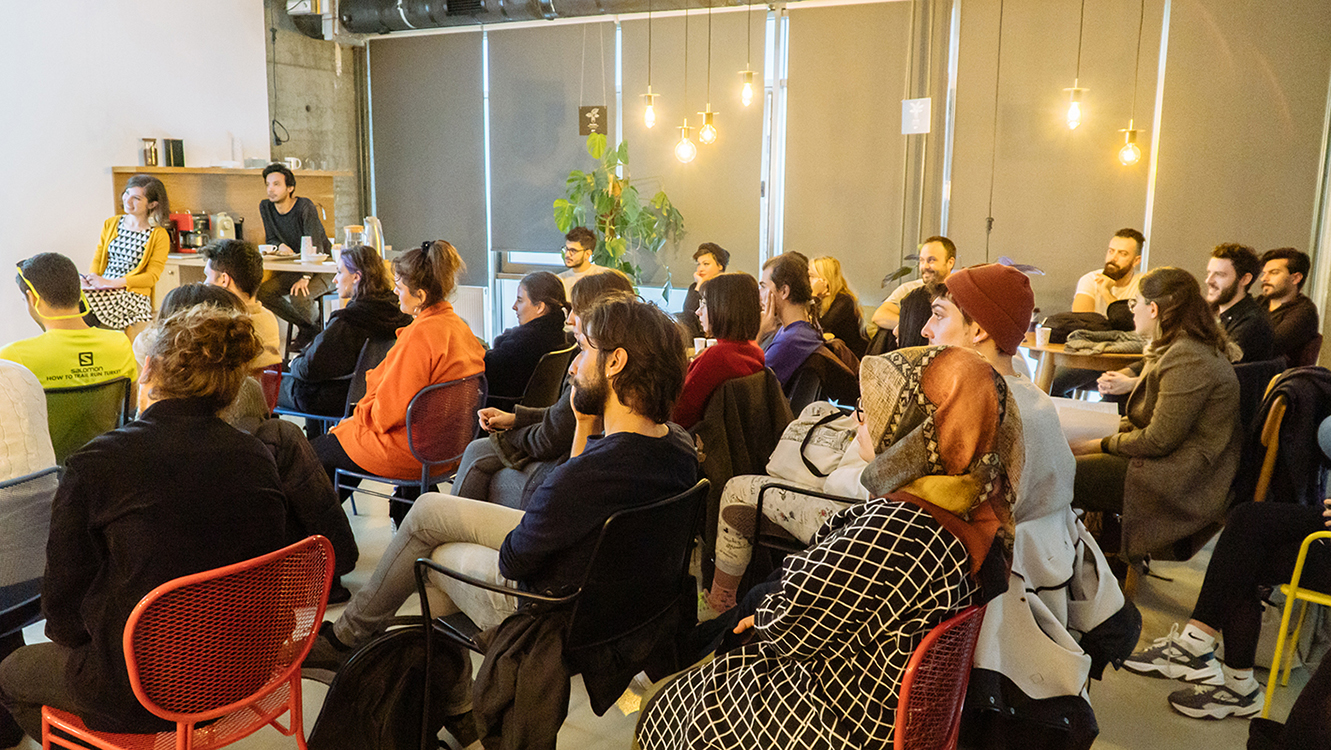 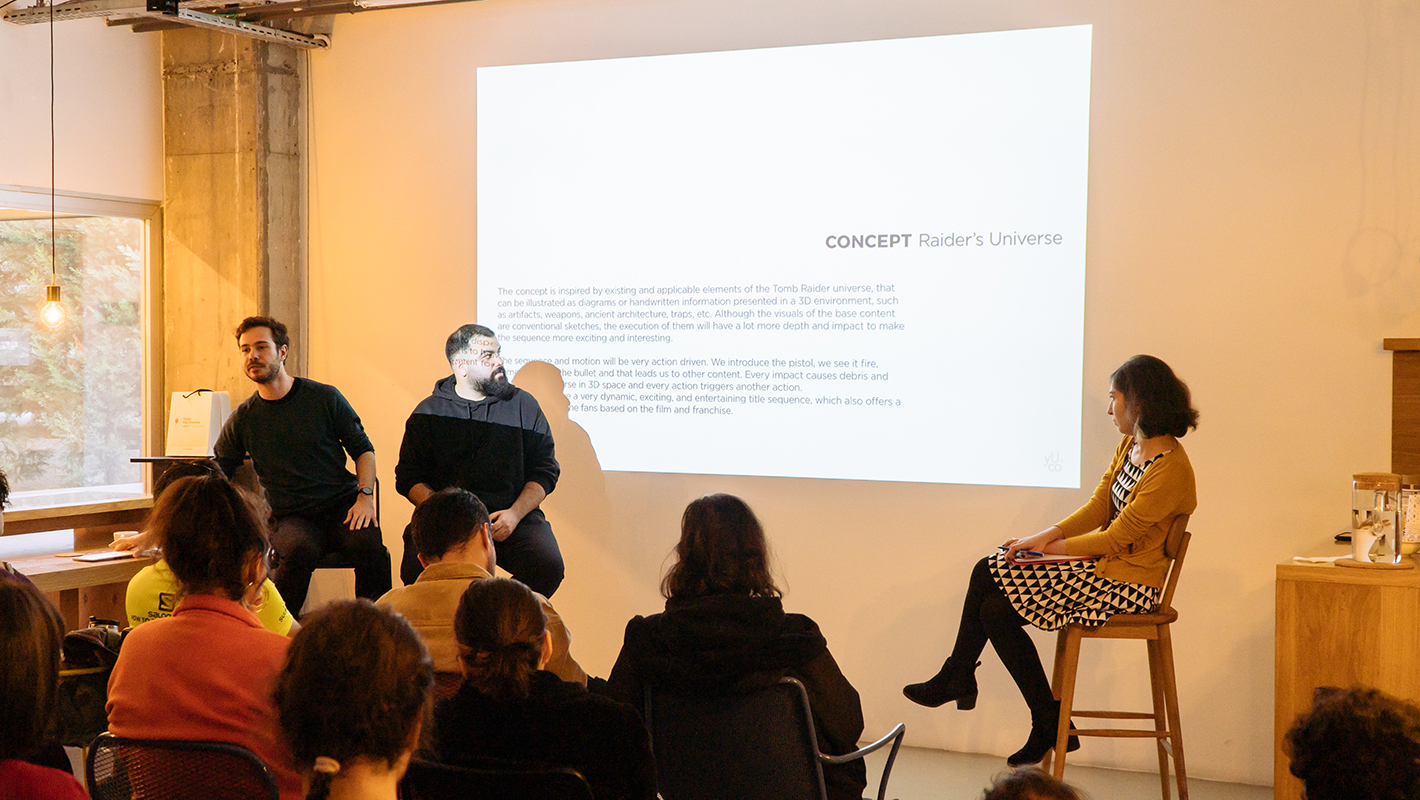 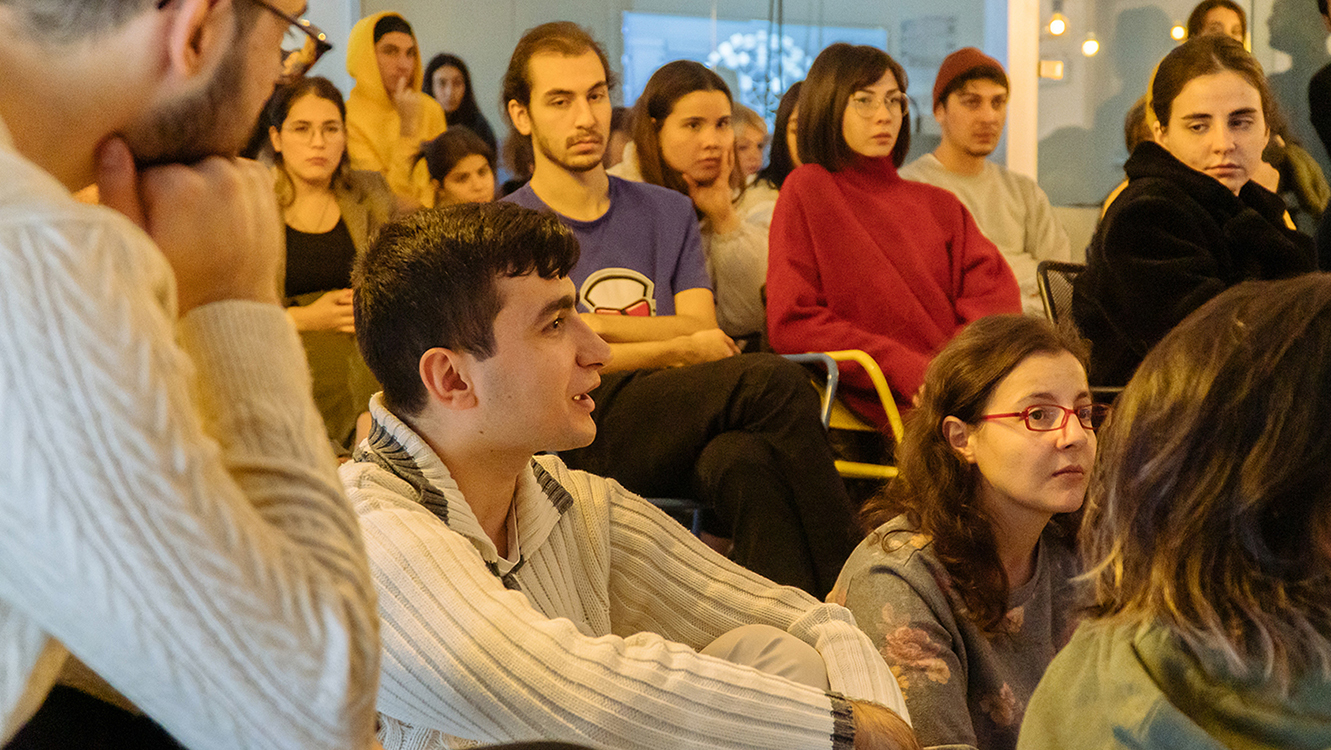 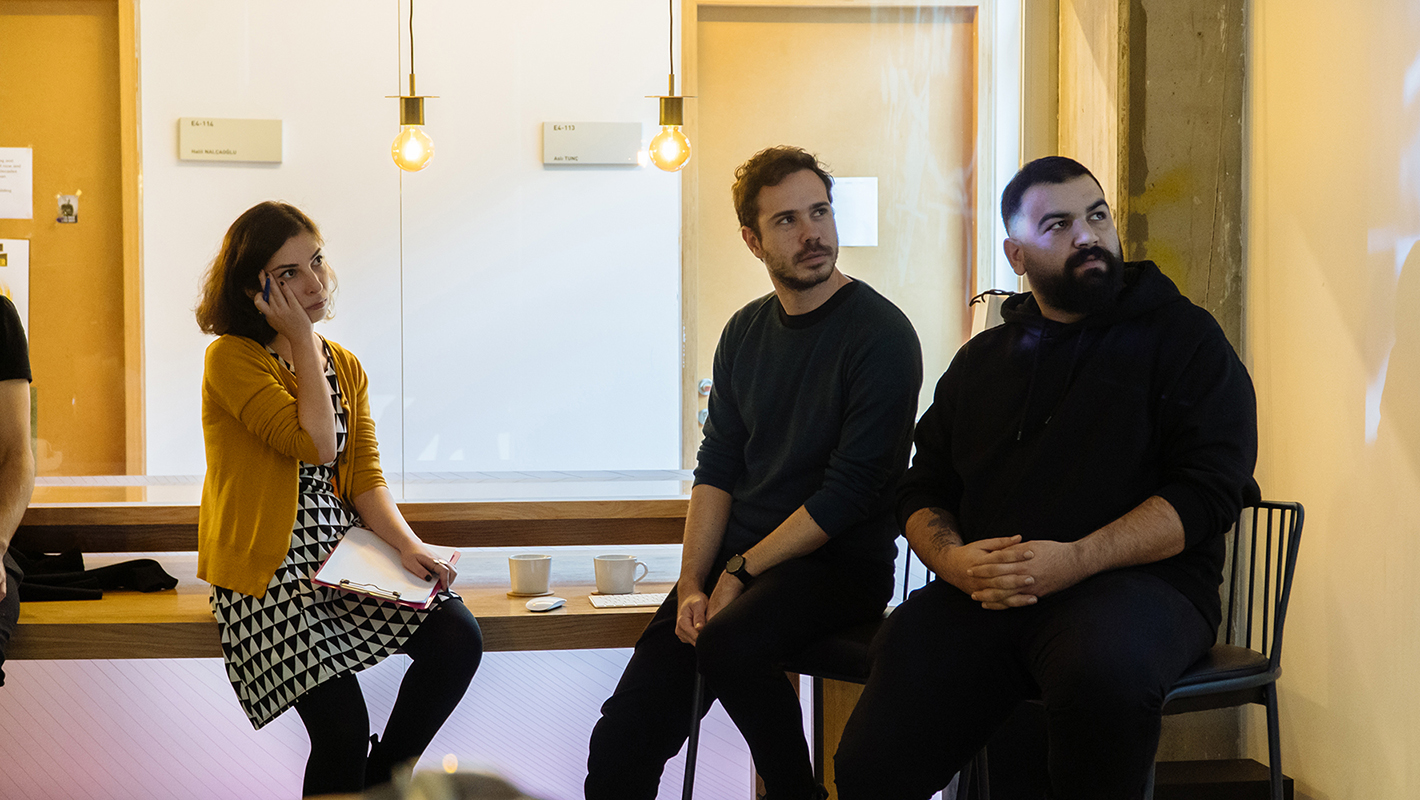 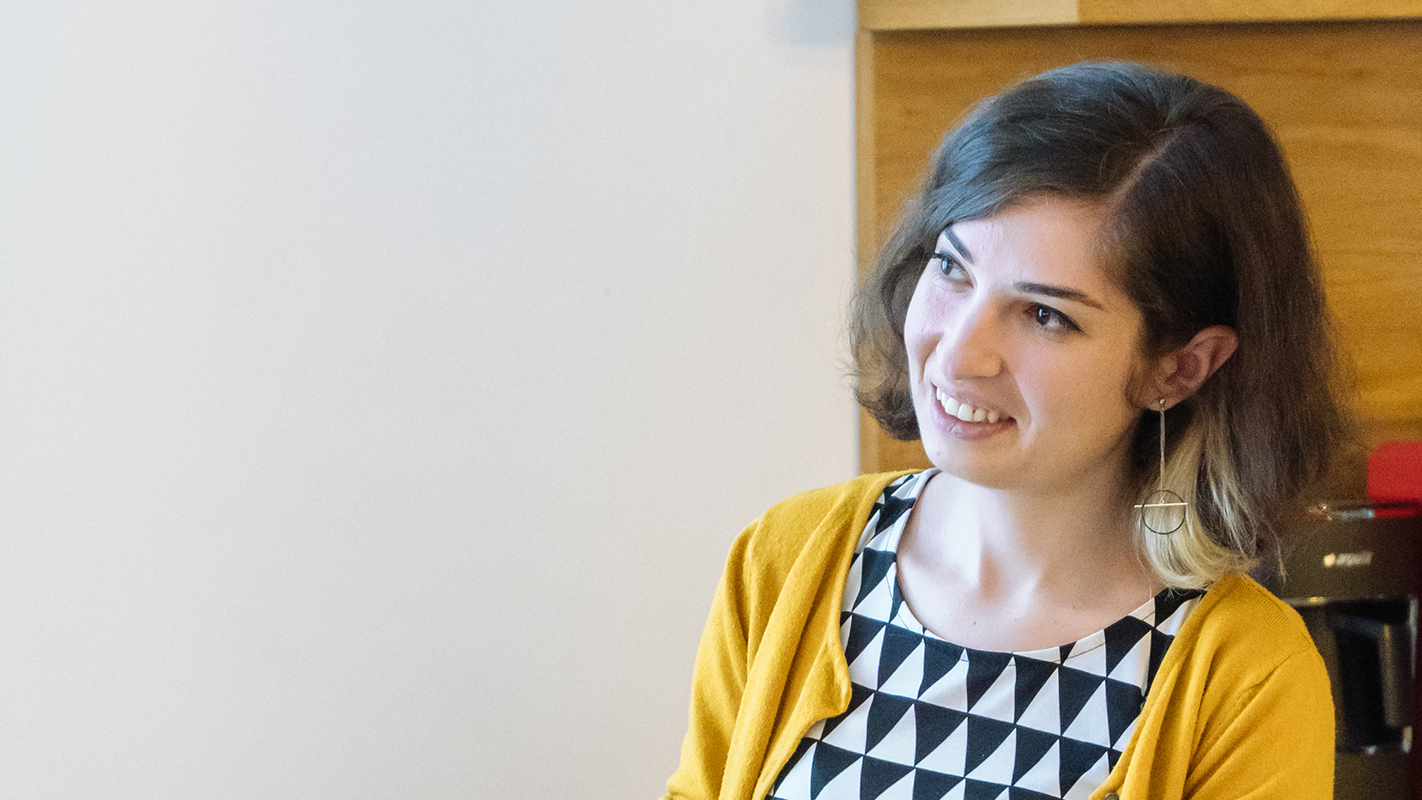 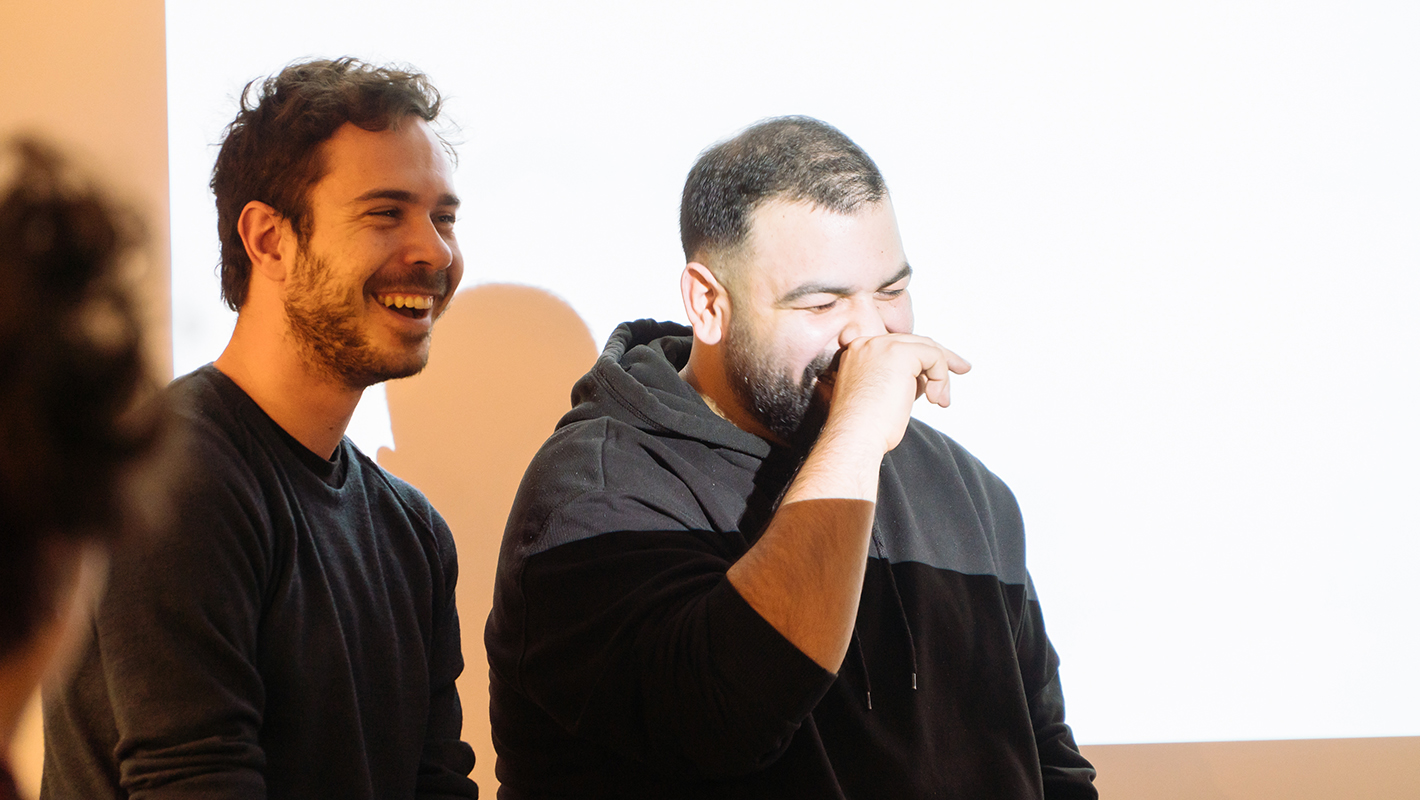